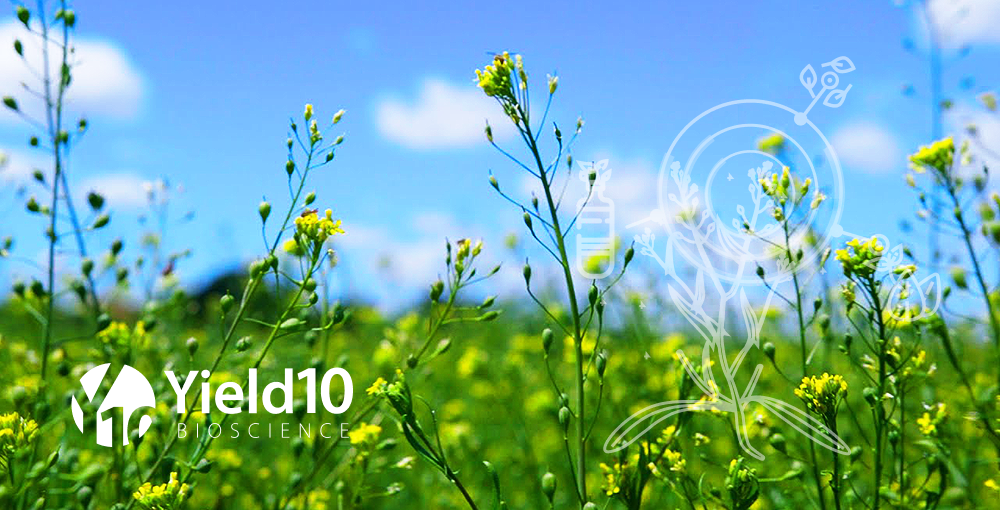 In June we announced an open enrollment program for growers for contract production of winter Camelina. Farms located in Montana and Idaho, as well as southern Alberta (Canada) and Saskatchewan (Canada), are eligible to participate in the program. Our seed production team is offering farmers offtake production contracts for winter Camelina with net returns similar to canola.  Oil harvested under the program will be directed to offtake partners active in the renewable fuel market.

We are developing two main varieties of winter Camelina designated WDH2 and WDH3.  WDH2 is cold-tolerant Camelina line that has been grown successfully at multiacre scale in areas surrounding Saskatoon.  WDH3 is an early maturing line that has been grown successfully in Idaho.  Both lines have shown consistent seed yield. Farmers should select fields with low weed pressure and avoid areas with group 2 herbicide residues as Camelina can show injury from these chemistries.  Depending on geography, winter Camelina should be planted in the timeframe of September to early October. No special equipment is needed to plant or harvest Camelina.

“We look forward to engaging with farmers to introduce the positive attributes of winter Camelina and the role it could play as a cover crop and in crop rotations,” said Darren Greenfield, Senior Director of Seed Operations. “Based on our fieldwork to date, I am confident that winter Camelina will be a successful crop for growers in the U.S. and Canada, specifically within the regions of Montana, Idaho, Alberta, and Saskatchewan. Our efforts during this winter season will be our first steps toward partnering with farmers to drive adoption of this promising new oilseed crop.”

One of our primary goals is to establish Camelina as a revenue-generating winter cover crop that is also a low-carbon source of feedstock oil for use in the growing biofuels market. As a cover crop, Camelina has the potential to help reduce soil erosion, improve soil quality, and reduce nutrient run-off from land that is used for row crop production. Yield10 is developing proprietary varieties of winter Camelina that have been grown in field tests over the last three years.

With a dramatic increase in biofuels production capacity in the United States and Canada currently underway, Camelina has drawn interest as a biofuels feedstock because of its high oil yield and low carbon emissions. Since, biofuels feedstock is mainly supplied from feedstocks sources, of which two are already in short supply due to their low carbon footprints and limited production capacity, such as used cooking oil, animal fats, and vegetable oil, Camelina oil is especially advantageous because of its ultra-low carbon footprint, based on factors such as its need for less fertilizer and irrigation, amongst others.

We are contracting with farmers for planting high-performing non-regulated winter Camelina as part of an initiative to establish pre-commercial production and offtake relationships in the biofuels market. We also plan to expand the planting acreage going forward, introducing herbicide-tolerant Camelina varieties to enable large acreage planting over time. Herbicide-tolerant Camelina varieties are already in field tests this year to identify lead and backup lines for commercial development and regulatory approval.

Our commercialization plan for Camelina as a platform crop addresses three markets: Camelina oil for use as a biofuels feedstock oil; Camelina meal for use in animal feed; and longer-term, PHA bioplastics produced in Camelina for use as biodegradable plastic.

Yield10 is developing Camelina as a new commercial crop with a sharp focus on both innovation and sustainability. Using our GRAIN platform, we have identified novel traits to increase seed yield and oil content in Camelina and we are evaluating these traits in our field testing program. We are also developing traits to provide herbicide tolerance and disease resistance in Camelina.  We are also using Camelina as a production platform to produce omega-3 oil and PHA bioplastics in Camelina—applications with clear sustainability benefits.  We look forward to working with farmers who share our vision and passion for successfully developing this new oilseed crop for the U.S. and Canada.
For more information on Yield10’s Camelina Opportunities for Growers, please contact Darren Greenfield, Senior Director of Seed Operations, at growers@yield10bio.com