Talking Biotech Podcast: Plastics and Fuels from Camelina with Yield10 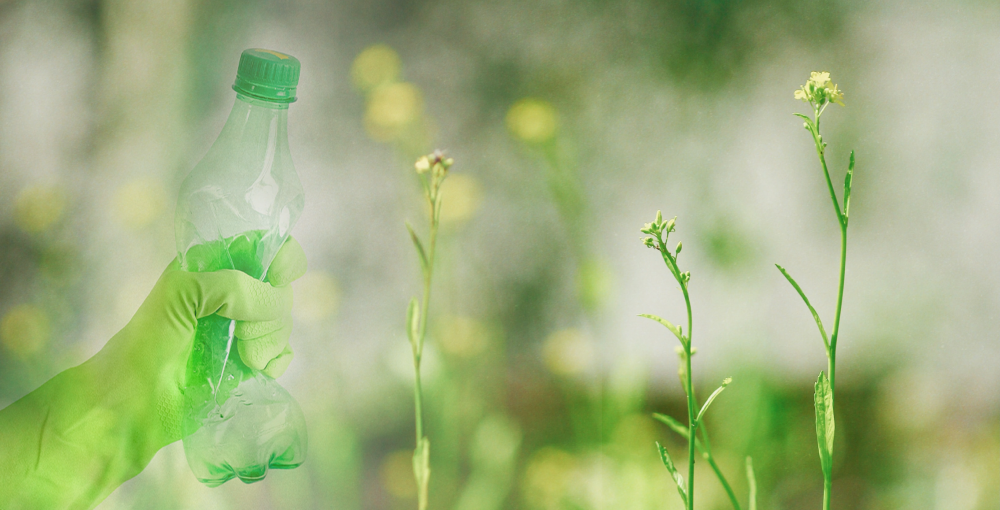 Yield10’s CEO Dr. Olly Peoples recently spoke with Dr. Kevin Folta host of the Talking Biotech podcast about the development of Camelina as a new commercial crop in North America. Camelina is a mustard-family plant that may be genetically engineered to create a wide variety of important products, from plastics to jet fuel. Camelina has a short growing season and may be planted as a cover crop, offering a new potential high-value crop for farmers.

Dr. Peoples provided background on Camelina and its historical cultivation in northern Europe as a food crop and the ways it is similar to and different from rapeseed and Canola.  Yield10 has been working with Camelina for over a decade, using Camelina to identify new yield traits, but also to improve the crop through a biotechnology-driven program.

Camelina is an attractive rotation crop due to its relatively short growing season as well as its winter season hardiness. As a cover crop, it has the potential to help reduce the climate impact of corn and soybean planting.  It also will be a cash cover crop, where the farmer will be able to generate revenue from the harvest of the seed for oil and protein meal.  Relay cropping Camelina with soybean has the potential to double the oil produced per acre as well as protein for human nutrition.

Camelina – a source for biofuels and PHA bioplastics

During the podcast, Kevin also inquired about the potential of Camelina in sustaining a market for biofuel including transportation and jet fuel. Olly mentioned that planting Camelina as a winter cover crop or as a crop in rotation with soybean would allow a significant increase in vegetable oil production in North America to meet the demand for food and fuel. As a vegetable oil, Camelina naturally contains the omega-3 fatty acid, ALA, which is important to human health and has a good flavor.  As a feedstock oil for biofuel, Camelina can provide value in the market as a low-carbon index source of oil.

The Camelina plant is extremely suitable for biotechnology, in the sense that it is versatile in genetic modifications. On that note, Kevin and Olly discuss how Camelina behaves in floral dipping, a method to transfer new genes to Camelina which is quite quick and effective.  Yield10 is a pioneer in the area of modifying the Camelina plant.  Further, Peoples described using synthetic biology tools to put a new carbon capture system into Camelina which doubled seed yield. This work demonstrated the performance of Camelina can be enhanced well beyond what’s expected. YTEN working on is developing new yield traits for Camelina, some produced by transformation and others by CRISPR genome editing.

The oil produced from Camelina is suitable for producing low-carbon index feedstock oil for use in transportation biofuels.  Yield10 is focusing on this area for the initial commercialization of the crop and plans to use advances in adding herbicide tolerance and pest resistance to expand acres. Longer term, Yield10 is working to produce PHA bioplastics in Camelina.

PHA bioplastics are naturally occurring polymers that can be used to make a resin. Through processing technology, the resin can be melted, processed, and shaped into various articles including films, food service items, and packaging. PHA bioplastics are biodegradable in the environment, so they won’t cause plastic pollution but re-enter the natural environment.

In the podcast, Kevin Folta and Olly Peoples also touch upon the opportunities that Camelina crops can bring to farmers. Yield10 Bioscience wants to establish solid partnerships with farmers because the Camelina crops may offer many economic benefits to agriculture actors due to their rotation and cover-crop potential. With Camelina, farmers will be able to obtain a sustainable, additional revenue source in a well-performing crop.

For more information on Camelina’s potential as a biofuel, check out the full interview of Olly Peoples on Dr. Kevin Folta’s podcast, Plastics, and Fuels from Camelina with Yield10.