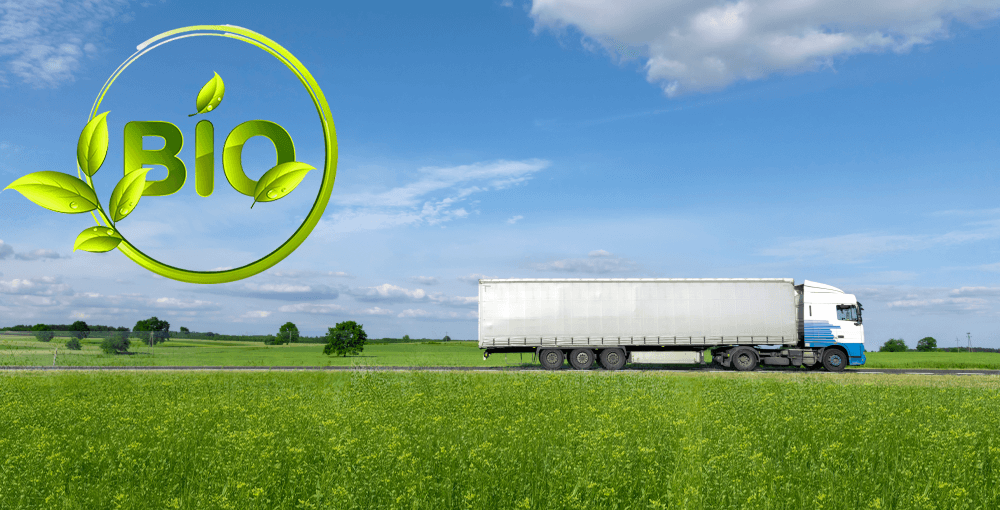 Dr. Oliver Peoples, the CEO of Yield10 Bioscience explains the use of Camelina seed oil as a potential source of biofuel and discusses its implications in the transportation industry in a podcast for Energi Media, hosted by Markham Hislop.

The discussion revolved around the future changes in the fuel industry that could be on the horizon due to the $1.9 trillion Build-Back Better Act which was approved in November 2021 by the U.S. House of Representatives.

What are the implications of the Build-Back Better Act for sustainable biofuel initiatives?

Despite electrification being predominantly used for automobiles, when it comes to larger modes of transportation, such as trucks, trains, ships, and airplanes, there is a high demand for viable biofuels alternatives. There is a push for a low-carbon fuel that’s already spreading in parts of the U.S. and Canada which is creating a tremendous demand for low-carbon intensity biofuel. This will translate into a great opportunity for the agricultural sector, especially for farmers. Yield10 Bioscience is directly interested and engaged in this area as we are developing Camelina as a new crop.  Build Back Better includes $25 per acre to support the use of cover crops and this could enable farmers to adopt the planting of winter crops, including a new crop like Camelina, more broadly.

What is the potential of Camelina Seed for biofuel production?

The oilseed crop canola was developed in Canada and is used to make healthy oil.  Camelina, which is in the early stage of development, is a crop related to canola and has some exciting attributes. The crop reaches maturity rather quickly and is highly resistant to frost.  In fact, there are winter varieties that can withstand months of very cold weather. Moreover, it can be used as a cover crop potentially in the same fields where farmers produce soybean.

In the biofuel scenario, the Camelina seed could be a drop-in alternative to canola or soybean oil because it requires fewer inputs such as less water, it quickly adapts to poor soil conditions, and doesn't require as much fertilizer. Therefore, it is expected to score lower on the carbon intensity index than canola and soybean. We see tremendous potential for Camelina oil as a feedstock for renewable diesel.

Is Camelina seed a commercially viable crop for biofuels?

With the new regulations and the interest of stakeholders in low carbon alternatives, the biofuel industry is expected to accelerate in the coming years. We believe Camelina can be a commercially viable crop for biofuels.  The crop will be at an early commercial stage when we reach the scale of thousands of acres [planted annually]. We will consider it to be at the commercial stage when the crop is planted on fifty thousand to one hundred thousand acres. We intend to work with growers to determine how it fits in the agricultural cycle depending on geography. As a cover crop, we are confident Camelina has the potential to reach up to 15-20 million hectares in North America.

Yield10 Bioscience has determined that in comparison with other popular crops such as canola and soybean, Camelina provides a sustainable, low-carbon, and productive biofuel for large transportation industries that are committed to implementing climate change initiatives.

For more information on Camelina’s potential as a biofuel, check out the full interview of Dr. Oliver Peoples, the CEO of Yield10 Bioscience for Energi Media, hosted by Markham Hislop.